Away from the city’s rapid pace!

The curative properties of the water of Lake Caiaphas was already known since antiquity, and according to ancient due to the nymphs who lived in the forests surrounding the area. For this reason, the venerated with great devotion, dedicating their beauteous temples and shrines. Today those who visit Caiaphas not only come here for hydrotherapy, but also to admire the unique landscape and indulge in activities such as water sports offered by the region. The beautiful, tranquil nature also offers the perfect setting for total relaxation, away from the frenetic pace of the city.

The Caiaphas, with the lake and the unique natural landscape that surrounds it, is the limits of the municipality of Zacharo and includes the vast, sandy beach that runs the entire coastline of Kyparissia Gulf, the stunning pine forest of Strofilia, plain Xirochori - Zacharo and the mountain of the mythical terms Lapitha, the western foothills of which lies the source of Anigridon larvae, while the eastern source of Gerani groove.

Warm, healing waters of the lake are considered suitable for skin problems, rheumatism, liver disease and asthma, and have often praised by those who tried hydrotherapy as a solution to a problem the same. Belief in the therapeutic effect is reduced in ancient times ∙ according Pafsanias, in the cave that is west of the region, called the "Anigridon Nymphs" inhabiting larvae Kalliafeia, source and Iasi. From the first comes the current name of the area, Caiaphas, and the names of the other two indicate the existence of therapeutic waters. In the cave of Anigridon, according to mythology, was born Dardanus, the ancestor of the Trojans, while the source said rinsed his wounds Centaur Nessos, who was hit by the poisonous arrows of Hercules, 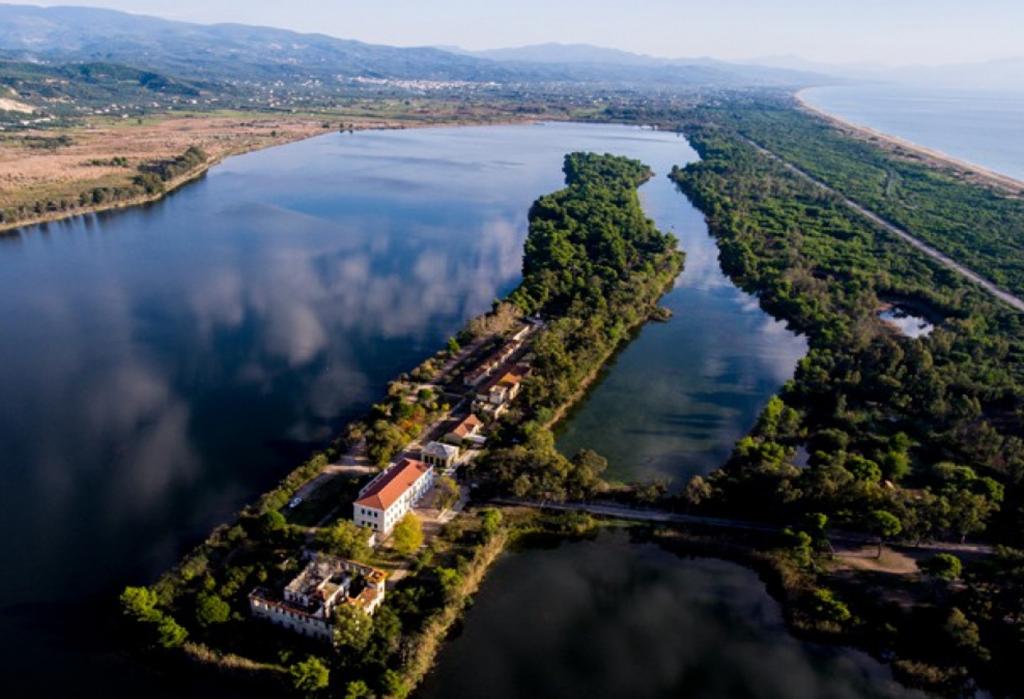 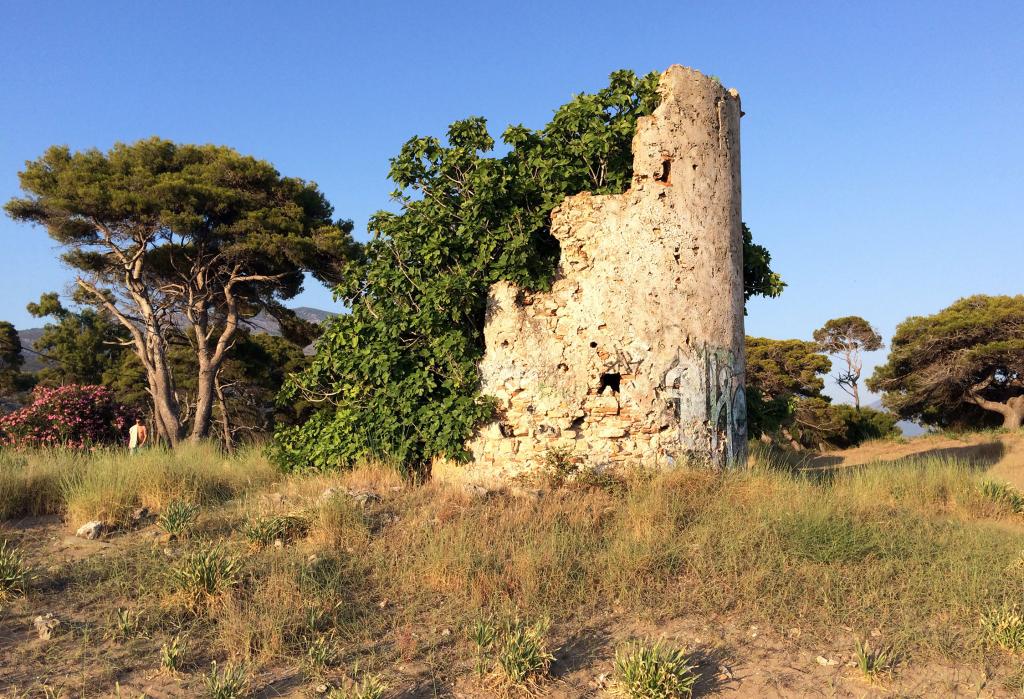