“The immortal ancient spirit, the father of all that is beautiful, great and true” guides and inspires generations of people.

In the valley of the Alfios, at the foot of Kronios hill, the Ancient land of Olympia, the most glorious sanctum of the ancient world, stands as an international symbol of humanity. It was here that the Olympic Games were born in honour of Zeus and were accompanied by the sacred truce that signaled a pause in hostilities between cities. The message of noble emulation and peace is preserved even today by this holy place and delivered through the Olympic Flame to every corner of the earth. The flame symbolizes the glorious triumph of the spirit and the creative power of man that continues to forge civilizations.

The Museum of the History of the Olympic Games does not only aim at simply providing information about the games in antiquity but also at initiating you into the institution of the Olympic Games. It achieves this goal through its exhibits as well as interactive applications. The Archimedes Museum is a thematic museum dedicated to the great scientist. The inventions of Archimedes as well as his contemporaries will excite both young and old. 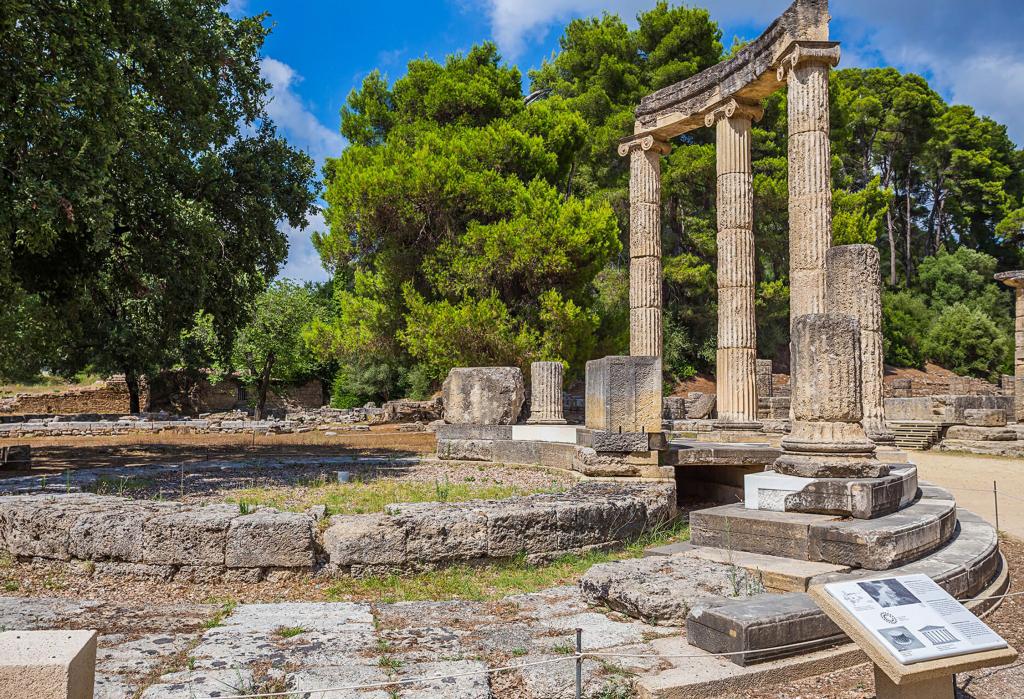 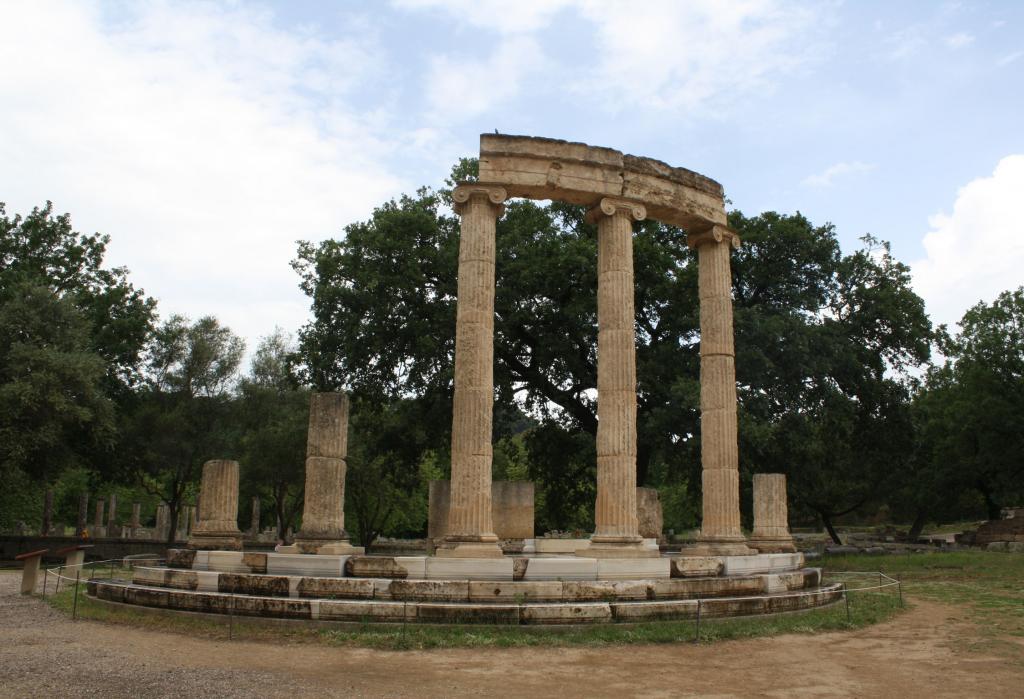 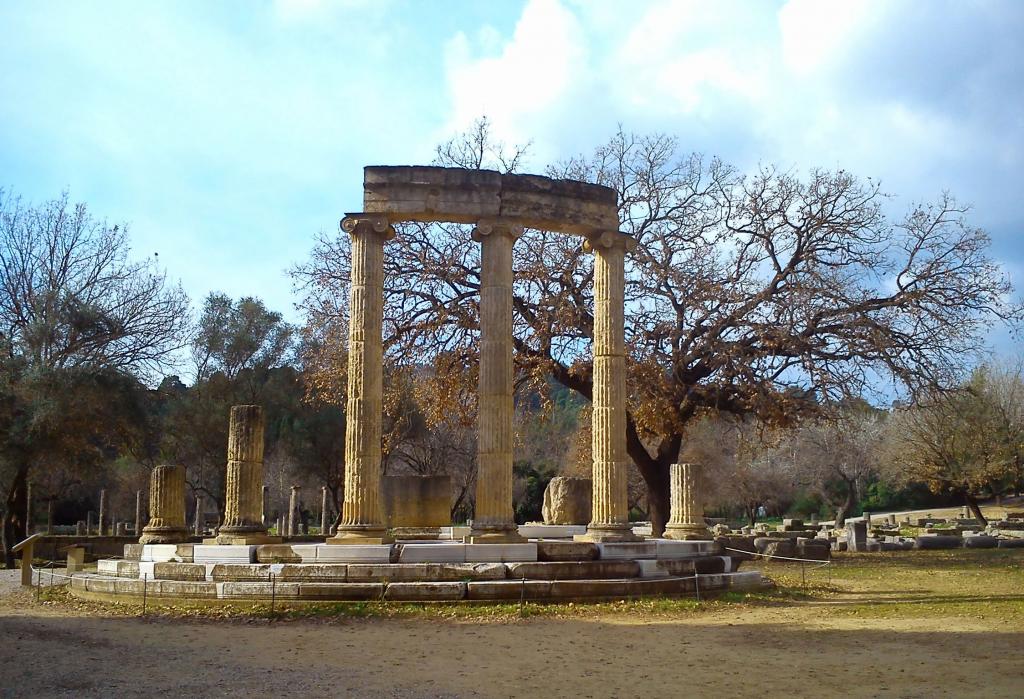